Director of Finance, Operations and HR 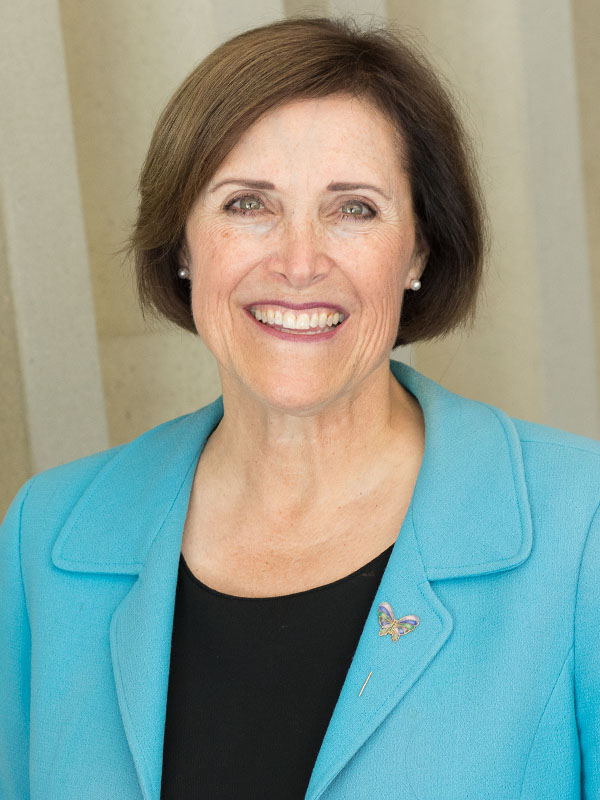 Attracted by the opportunity to combine Hollywood and high-tech, Cheryl Birch joined the University of Southern California Institute for Creative Technologies shortly after its inception, where she serves as chief financial officer and director of finance, operations and human resources.

Birch has overseen the development of the Business Office Services System (BOSS), a web-based research administration system. She currently serves on the USC Administrative Information Systems Governance Council, and she is chairman of both the semi-annual UARC business managers’ meeting and the Kuali Financial Systems steering committee, which focuses on university community source shared software.

She was nominated in 2008 and 2009 for the Los Angeles Business Journal’s CFO of the Year award in the nonprofit category. After graduating in 1980 from California Polytechnic State University, San Luis Obispo, Birch returned to her hometown of Sacramento, California to practice public accounting at the then “Big-8” firm, Ernst & Whinney. Intrigued by the developments in the world of microcomputers, she entered UCLA’s MBA program in 1983 to study management information systems.

UCLA’s exposure to the bright lights of Hollywood attracted Birch to the entertainment industry, and upon graduation, she joined MCA Inc/Universal Studio’s network television division. As a member of the business affairs department, she negotiated deals for such popular series as Murder, She Wrote, Coach and Quantum Leap.

In 1984, after some of the key management team moved to Paramount Pictures, she joined Paramount’s network television division as a vice president of business affairs, negotiating deals on the popular Star Trek series, JAG and Wings. Birch has always been motivated by her belief that one person truly can make a difference.

She co-founded the national nonprofit organization, Compassion in Action: The Twilight Brigade, which is dedicated to the mission that no one need die alone. Through that organization, which is headquartered at the VA Hospital in West Los Angeles, volunteers are recruited, trained and placed at the bedsides of the terminally ill.