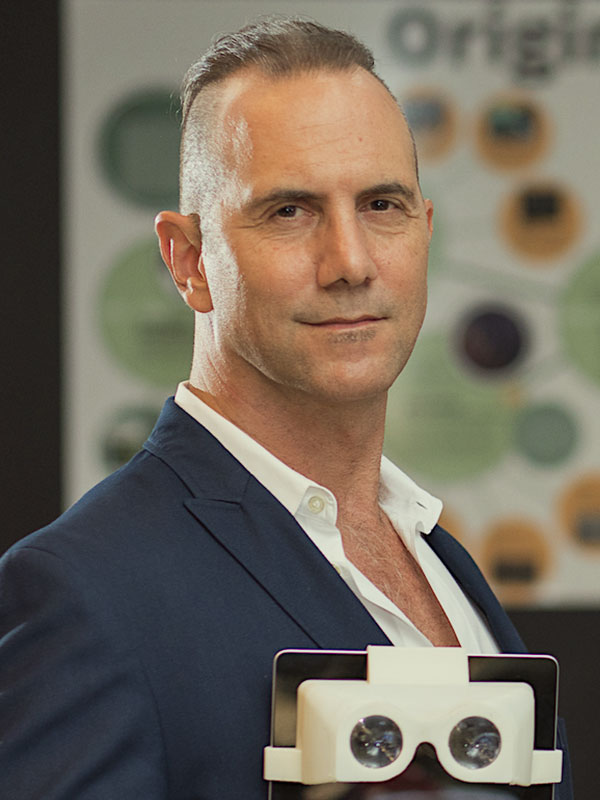 Nelson has worked in collaboration with ARL, USC’s Rossier School of Education, as well as USC’s School of Cinematic Arts, leading a research effort on the emerging ‘Language of Immersion’ and its impact on the future of storytelling. From 2016 to 2019, Nelson served as Lead Advisor at Sony Pictures Entertainment for the Summer Innovation Program and served as the Lead Advisor to the premier 20th Century Fox Innovation Lab program as well.

Nelson is an award-winning Producer/Director, having created content in the arenas of feature films, documentaries, music videos and commercials. He is a recipient of a Hugo Award for Excellence in Television Documentary and has studied the art of storytelling for more than 20 years. David Nelson’s expertise in creating engaging immersive content for training, education and entertainment is applicable across many domains.