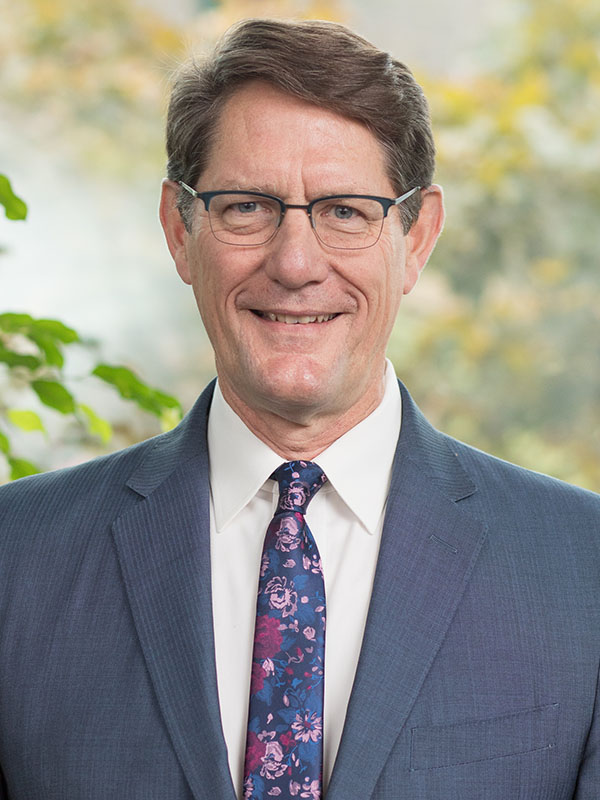 Research Professor
USC Viterbi School of Engineering Computer Science DepartmentRandall W. Hill, Jr. became the executive director of the USC Institute for Creative Technologies in 2006. A leader in understanding how classic storytelling and high-tech tools can create meaningful learning experiences, Hill steers the institute’s exploration of how virtual humans, mixed reality worlds, advanced computer graphics, dramatic films, social simulations and educational video games can augment more traditional methods for imparting lessons. He oversees a diverse team of scientists, storytellers, artists and educators as they pioneer and evaluate new ways to deliver effective teaching and training in areas including leadership, cultural awareness, negotiation and mental health treatment and assessment. Hill is also a research professor of computer science at the USC Viterbi School of Engineering. His research focus is on using intelligent tutoring systems and virtual humans to create immersive learning environments. Hill’s career at USC began in 1995 at the USC Information Sciences Institute where he worked on the development of models of human behavior and decision-making for real-time simulation environments. He joined the USC Institute for Creative Technologies in 2000 as a senior scientist. Prior to his work at USC, Hill served as a group supervisor and the work area manager for network automation in the Deep Space Network Advanced Technology Program at NASA’s Jet Propulsion Laboratory. Hill graduated with a bachelor of science degree from the United States Military Academy at West Point and subsequently served as a commissioned officer in the U.S. Army for six years with assignments in field artillery and military intelligence. He earned his M.S. and Ph.D. degrees in computer science from the University of Southern California. He is a member of the American Association for Artificial Intelligence and has written over 50 technical publications, including a co-authored article, “Toward Virtual Humans” featured in AI Magazine in the summer of 2006.