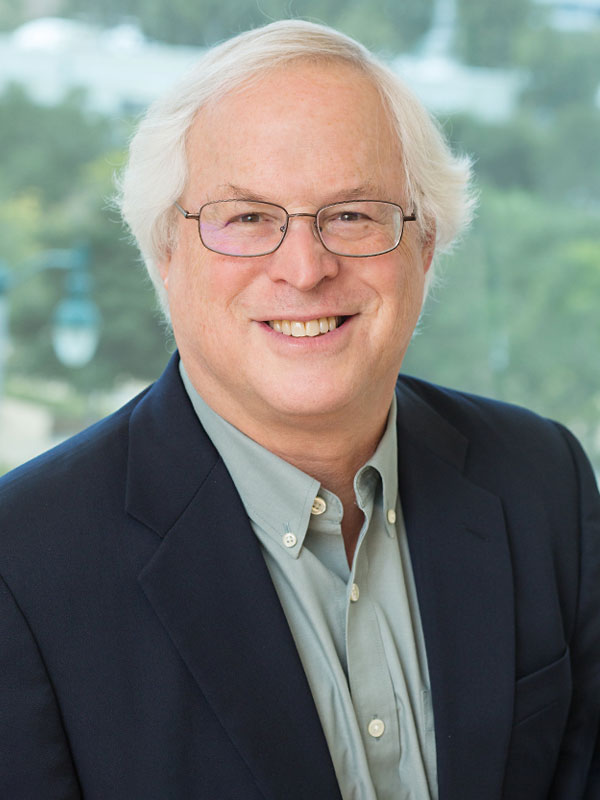 Paul S. Rosenbloom is a professor of computer science at the USC Viterbi School of Engineering and is currently working with the USC Institute for Creative Technologies on a new cognitive/virtual-human architecture – Sigma (Σ) – based on graphical models. Rosenbloom was a co-developer of the Soar architecture, co-leading the distributed Soar project from 1983 until 1998.

He was a key member of the USC Information Sciences Institute (ISI) for two decades, leading the institute’s new directions activities over the second decade, and finishing up as deputy director in 2007. His recently completed book – On Computing: The Fourth Great Scientific Domain (MIT Press, 2013) – was initially inspired by these activities at ISI.